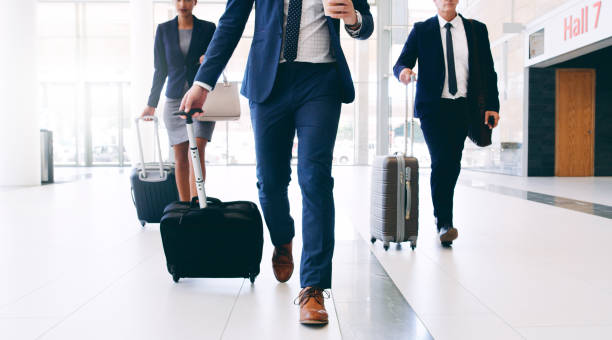 The death of Osama will no more signal the collapse and conclusion of global terrorist events than if the CEO or chairman of a major multi-national were to die also. Global and local terrorism threats are made up of networks, many redundant and independent of any one single point of leadership. Standing Armies, Air Forces and Navies are also constructed along such lines. Would the death of a General bring an Army to a halt? Not likely. Therefore, while being a major news and emotional event for many it will have little to no effect on the command and control of sympathetic terrorist groups. It will embolden some to act, rally to the cause and even further elevate Bin Laden as an icon for their actions, much the same as Che Guevara has evolved as the face of freedom fighters the world over.

Terrorism remains a minor threat to business travel based on the volume of travel and those affected. The responsibility and duty to combat such a threat still remains within the government realm and not that of corporate entities although they do need to be aware of developments and capabilities for local governments to combat or prevent attacks to ensure their travellers do not become targets or affected. Business travellers will still be more likely to be affected by delays, disruptions and threats from more routine and frequent issues such as motor vehicle accidents, illness, airline disputes and bad weather.

The Real Threat to Business Travel

The real threat to business travellers in the wake of the death of Bin Laden will be the subsequent response by the global aviation security and government intelligence agencies. Most will view this result as a success but also be immediately focused on the potential for reprisal. Many individuals and groups are already in the advanced stages of planned attacks but others may rush to action and attack in support of Al Qaeda or Islamic extremists. Their single-minded attention on these issues will result in greater inconsistencies, delays and threats to business travellers.